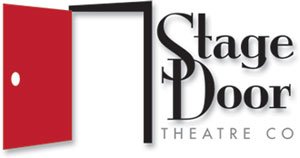 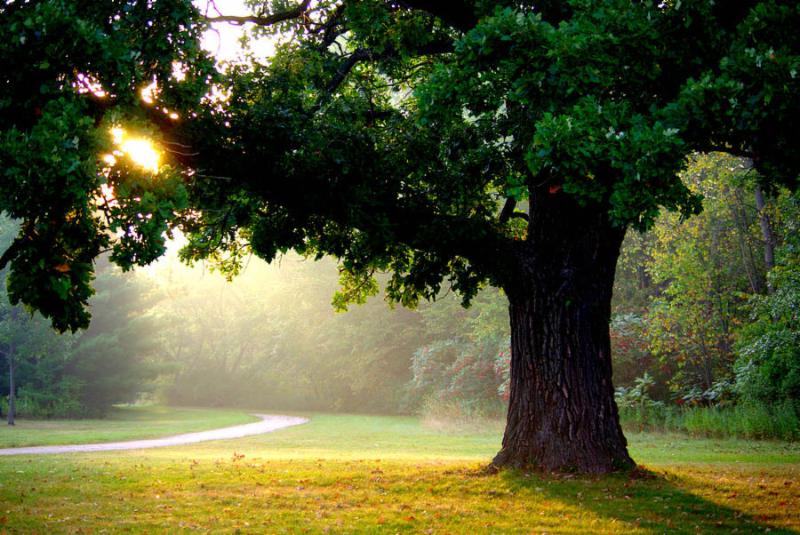 When this gentle, rueful comedy about family life in a small Midwestern town was first produced on Broadway in 1939, America was understandably unsettled. The effect of the Depression was still palpable, and America was beginning to face the prospect of war with Germany and Japan. Perhaps because of the mood of the times, the play did not do well and closed within a month of its opening.

Forty one years later, the play opened on Broadway in a star-studded, Tony Award winning revival and ran for 564 performances. In 2002, yet another Broadway revival of the play was mounted, again to great acclaim.

At the play’s center are the long-standing sibling rivalries of four aging sisters. Three of them–Ida, Cora and Arry–have lived next door to each other for fifty years, and Esther, the eldest at age 70, lives only a few blocks away.

We quickly learn that living so close to one another has taken its toll. In addition, the mostly quiet life these women share with their husbands becomes unhinged when several of them begin to question what to do with their remaining years.

It all adds up to a story of a humorously dysfunctional family life, with an emotional underpinning which anchors the play in reality. By the end, there is hope for a return to a calmer time when, as the poet Robert Browning wrote,

“The year’s at spring and day’s at the morn. Morning’s at seven… God’s in his heaven… and all’s right with the world.”