Posted on May 27, 2015 Posted By: uufdc Categories: Movies That Matter 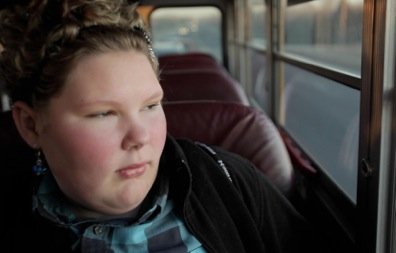 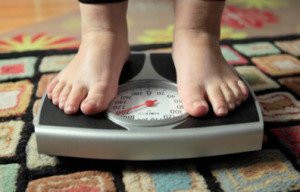 This documentary builds the case that the food industry and the government have acted together in order to change the eating habits of America in a way that has led to widespread obesity in children. The first dietary guidelines issued by the U.S. government 30 years ago overlooked the role of dietary sugar in increasing risk of obesity, diabetes, and associated ill-health outcomes, particularly in children. Since these guide- lines effectively condoned unlimited addition of sugar to foods consumed by children, sugar consumption has greatly increased, obesity has skyrocketed, and genera- tions of children have grown up far fatter than their parents. These children face impaired health and shorter lifespans as a result.