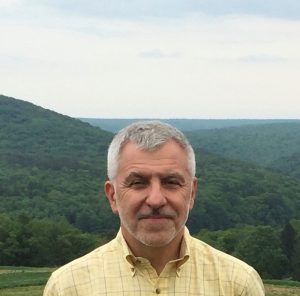 Don Brunnquell first published a poem in his 1970 high school literary magazine. He has been writing ever since as he pursued his career in child psychology and bioethics. His work is filled with stories of that work as well as the world that surrounds it – music, the North-woods, literature, and the life of a citizen in our times. He believes poetry brings light to life’s experiences – it can help us see, understand, endure, and celebrate. To carry out those tasks, poems walk the line between accessibility and mystery, the ordinary and the unusual, the material and the human worlds, and the sound and sense of words.

Don graduated from Lawrence University, where he majored in psychology but took more courses in literature than psychology. His first collection of poems were completed there. He has been a frequent visitor to Door County since the 1970s and has offered a seminar at Bjorklunden on science and ethics. He was an early participant and later a board member at the Loft Literary Center in Minneapolis and worked with poets Audre Lorde, Howard Nemerov, Michael Ondaatje, and he participated in the 1981 Mentor Series. He is a member of the Ginger Poetry Group in St. Paul, facilitated by poet Margaret Hasse. He has recent work in the Journal of Medical Humanities and the Red Bird Chapbook A Little Book of Abundance: poems for thanksgiving throughout the year. He will also explore the subject of truth by leading the group in singing his recent song, Alternative Facts.

On the second Wednesday of every month the Dickinson Poetry Series features a renowned local or regional poet followed by an open mic, providing an opportunity for others to read their poetry. A reception follows affording an opportunity to meet the poets. The Series is named for Emily Dickinson, a prolific poet and philosophically in tune with Unitarian beliefs. The public is welcome and there is no charge. The Unitarian Universalist Fellowship is located at 10341 Hwy. 42 in north Ephraim. For more information call (920) 854-7559.