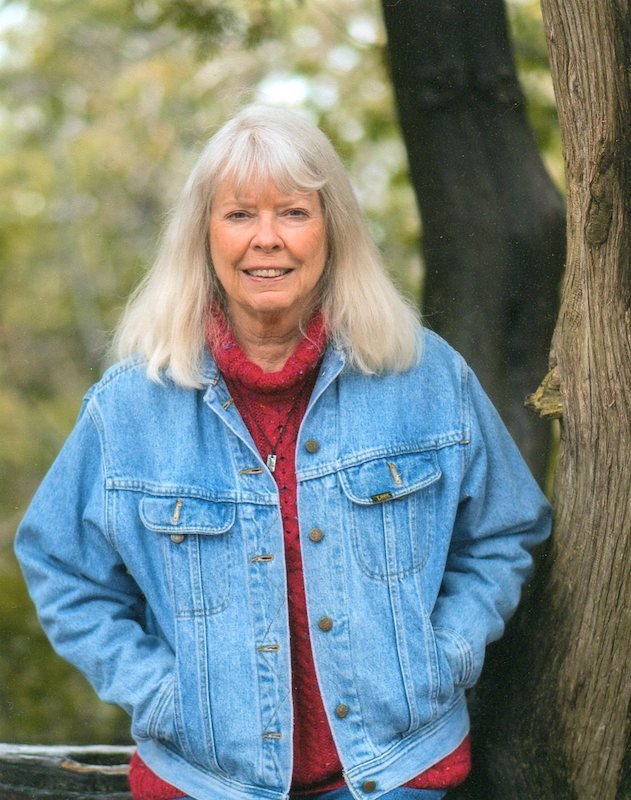 Sharon Auberle grew up in the Midwest, exploring woods and waters, often in the company of her grandfather, who passed his love of the outdoors to her. With this heritage, her years of living in the Southwest, and now in Door County, she finds much to draw on in her writing and photography.

Auberle’s work has appeared in numerous publications and anthologies, and she has been nominated for a Pushcart Prize. She has facilitated workshops at Write On and The Clearing in Door County, and at Scandia Village, as well as children’s poetry workshops through the Gibraltar school and Sister Bay library. She has collaborated with poets in Australia and Vietnam for a world project called Conversations Across Borders and has participated in several performances of poets teaming with musicians.

In 2017, Auberle was appointed a Door County Poet Laureate for a two-year term. She finds herself humbled to be chosen from such a fine community of poets that reside in Door County and she’s extremely honored.

Auberle is the author of a number of books—Saturday Nights at the Crystal Ball, Crow Ink, and EVEryWoman, both of which contain her photos; as well as a collaboration with poet Ralph Murre in a book titled Wind Where Music Was. Recent books include a 2016 collection of her poetry and photo paintings—The Book of Summer Hours, and an ekphrastic book of poems and drawings called Dovetail, in collaboration with fellow artist Jeanie Tomasko.

Auberle believes poet Galway Kinnell best describes what she strives for in her poetry:

“To me, poetry is somebody standing up, so to speak, and saying, with as little concealment as possible, what it is for him or her to be on earth at this moment.”