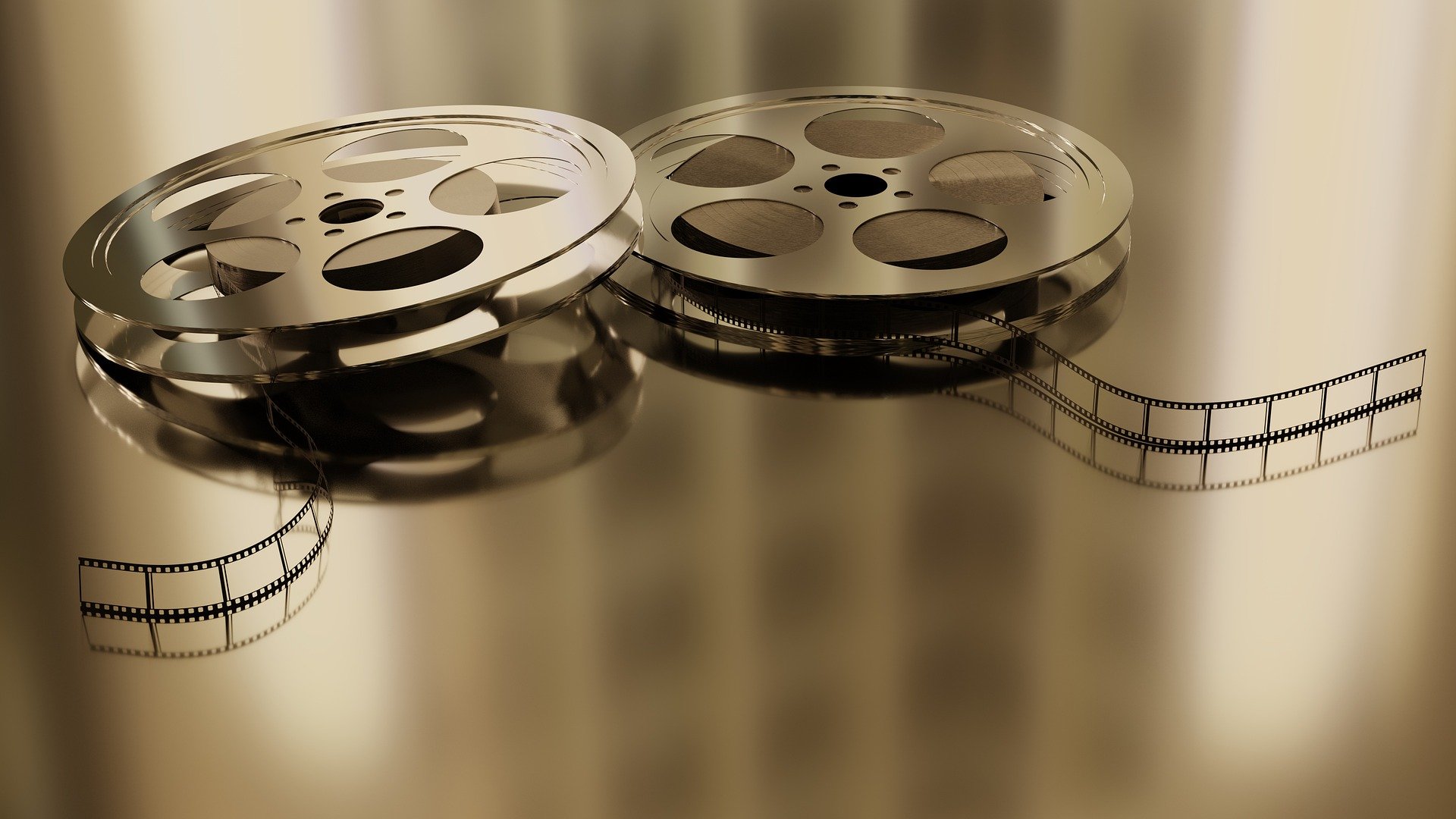 Recipient of several awards, the film tells the story of Dolores Huerta, among the most important, yet least-known, activists in our history. She co-founded the first farmworkers union with Cesar Chavez, and tirelessly led the fight for racial and labor justice, becoming one of the most defiant feminists of the 20th century. The film describes her long career as a Latina activist, her interactions with leading political figures of the day, and the impact of her passionate commitment on her family. Barack Obama adopted her slogan “Si, Se Puede” (Yes, We Can) for his presidential campaign. He awarded her the Presidential Medal of Freedom in 2012.

About the Movies that Matter Series: The film is part of the UUFDC’s monthly Movies That Matter series examining a wide range of issues. The free screenings are followed by a discussion. Donations to help defray the costs of public performance licensing are appreciated. The series invites consciousness and intellectual inquiry, which is philosophically in tune with Unitarian Universalists beliefs. The UUFDC Fellowship is located at 10341 Hwy. 42 in north Ephraim. For further information call (920) 854-7559.