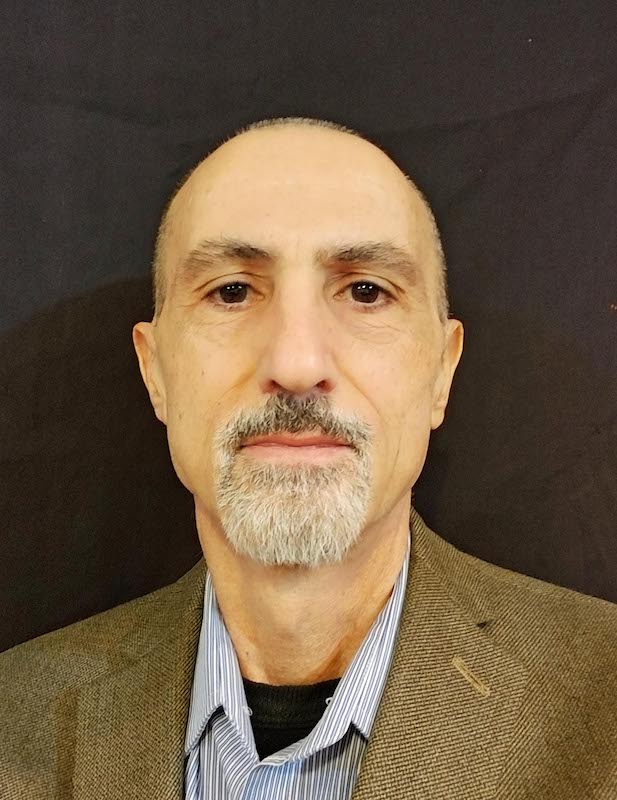 In 1940, an obscure Argentine writer, Jorge Luis Borges, wrote about an imaginary sect that invented a society with its own culture, sciences, philosophy, and language. In the story, the sect’s fictional ideas ended up transforming the real world. Fast forward to 2022 in the United States, where we will explore the ways in which QAnon parallels Borges’ imaginary sect and, through fake ideas, is changing society.