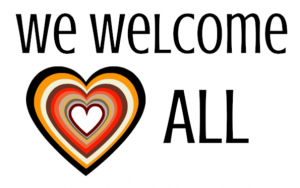 Join us on Mondays in September as we watch and discuss the first three episodes of PBS’s landmark documentary series, Latino Americans. Capturing over 500 years of Latino history in the lands that became the United States, Latino Americans interviews nearly 100 Latinos as they recount their struggles to survive and thrive with dignity, and to call this land their home. Films will be shown on Monday, September 10, September 17, and September 24, starting at 2:30 pm at the Fellowship.