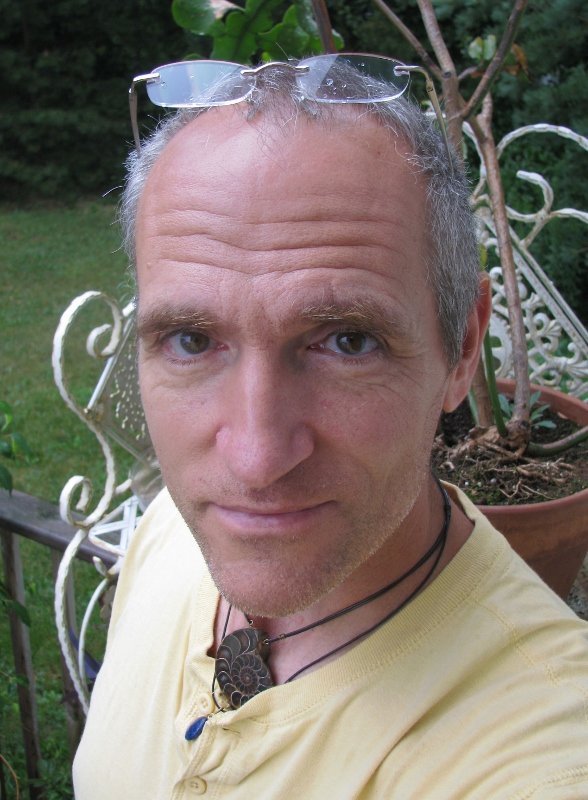 Since the mid 90’s Edward John DiMaio has been working with the Aramaic translations of Neil Douglas–Klotz. DiMaio found that most English translations of the wisdom Jesus, had been deeply colored by the Latin language. Edward will be delving into the differences between these very different palettes of meaning. DiMaio will be hanging these differences on the paradigm shift form from that of martyrs to murderers in the militarizing of the Christian faith.

Carpenter, published poet and photographer. Edward has built several Labyrinths in Door County, two with large stone features. DiMaio has been deeply involved with several non-profits in Door County as a volunteer and as paid staff. Edward has worked part time at HELP of Door County since 2007 and is currently the coordinator for the Violence Intervention Program. That was also his first year DiMaio volunteered with The Isadoora Theatre Company, where he is now board president. DiMaio has been constructing sets at TAP since 2014. In 2010 Edward started working at JAK’s Place (a program of Lakeshore CAP) as a host and program facilitator.

Register for Event: Sunday Services — Martyr to Soldier: The Militarization of Christianity