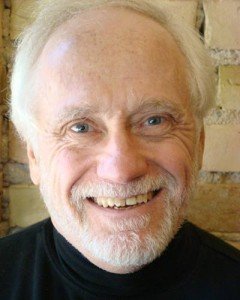 Register for Event: Sunday Services — Quakers, Simplicity and Living a Life Reduced to its Simplest Terms