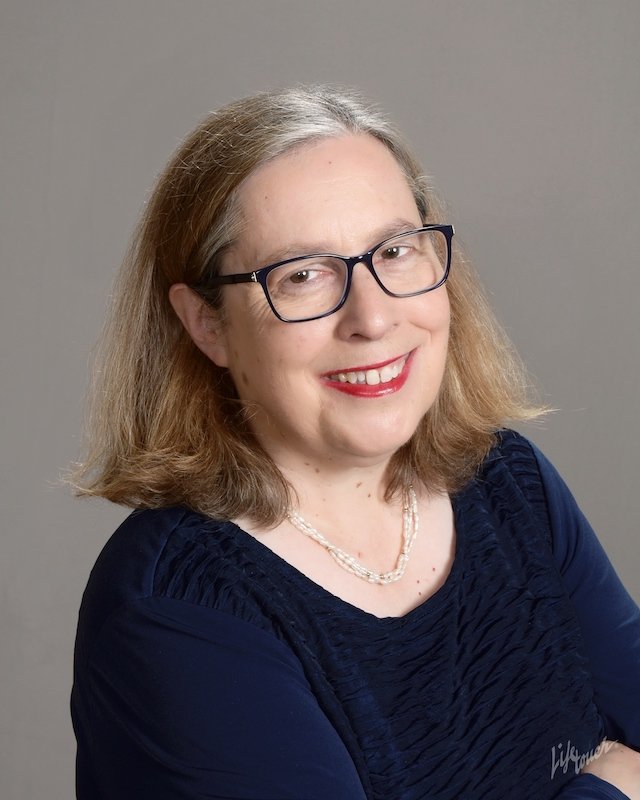 Valentine’s Day pays homage to romance and is revered by couples, a cash cow for restaurants and florists and universally hated by those without a partner. It’s patron Saint Valentine knew nothing of romance, hearts and flowers. The word Love has become synonymous with romance, feelings, emotion. But Love is more robust, more demanding, more magnificent than Cupid’s designs.

Pastor Dawn was born and raised in Staten Island, New York. She graduated college in the 1970’s, when career options for women were limited. She embarked on a traditional female career in Elementary Education. After a few years, she became restless and wondered where life would take her. That holy restlessness took her to Seminary and pastoral work at a time when women were a rarity in the pulpit. Her adventures in ministry began in the Bronx, New York, continued in the Washington DC suburb of New Carrollton, Maryland, and now, for the last 9 ½ years, in the paradise known as Ephraim. Her husband Bob works for the Village of Sister Bay, serves on the Ephraim and Gibraltar fire departments and as a first responder. Their son, Rob, is an artist living in Illinois. She is delighted whenever she can share her stories with anyone who will listen!