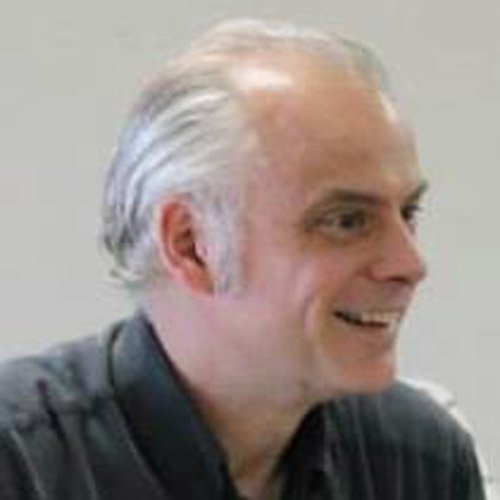 Do words like faith, worship, pray, church, God, Lord, and other religion-related words make you uncomfortable? Alan will explore the disconnects between how some people use these words and how some people hear these words (and in some cases the origins of these words). Before our “Moment of Quiet” we are often encouraged to embrace our concerns and set them aside in order to enter more fully into the moment. Perhaps by embracing these words with an exploration of their intended and unintended connotations, we can begin to accept them and set them aside, allowing us to go about our business less distracted by our trigger words.

Alan Kopischke is a university professor, arts consultant, and professional actor. He teaches acting and directs at UW-Green Bay and developed and produced The Big Read Door County (now Door County Reads). He has acted with the Peninsula Players, Third Avenue Playhouse, Steppenwolf, Milwaukee Rep and regional theatres across the country and has appeared in feature films and on prime-time network television. Alan has worked for, volunteered for, consulted with or partnered with nearly every arts organization in Door County. He is the producer of the Door Kinetic Arts Festival, returning in June to Björklunden for its fourth year. He has spoken at conferences and at UU churches around the country. A UU since 2002, Alan and his family moved to Door County and joined UUFDC in 2007.