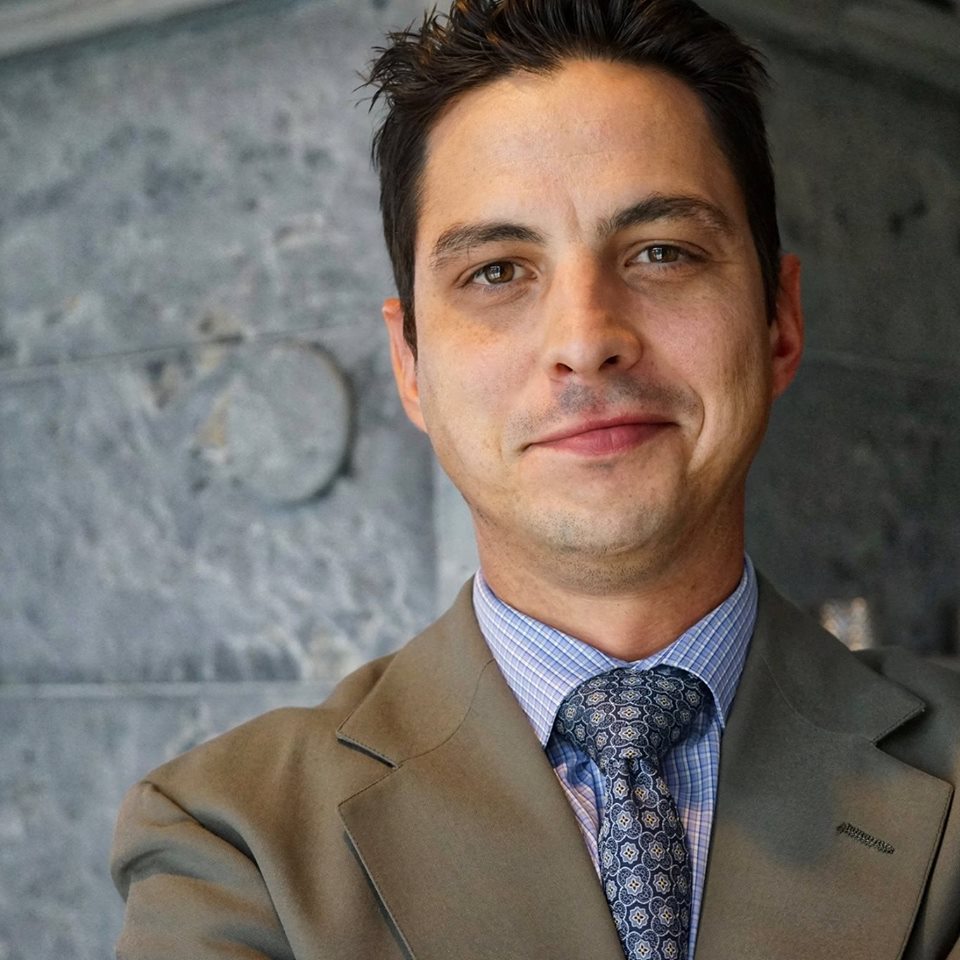 There is an on-going war on the separation of powers. The current administration has methodically dissected immigration law, specifically asylum law, in an effort to curb legal asylum immigration. In similar fashion, legal immigration discretion has been tightened to never-before-seen standards. Finally, the lack of an independent immigration court judiciary has revealed that the immigration courts are, in many ways, anything but just. All of this has been done without any input from the legislative branch.