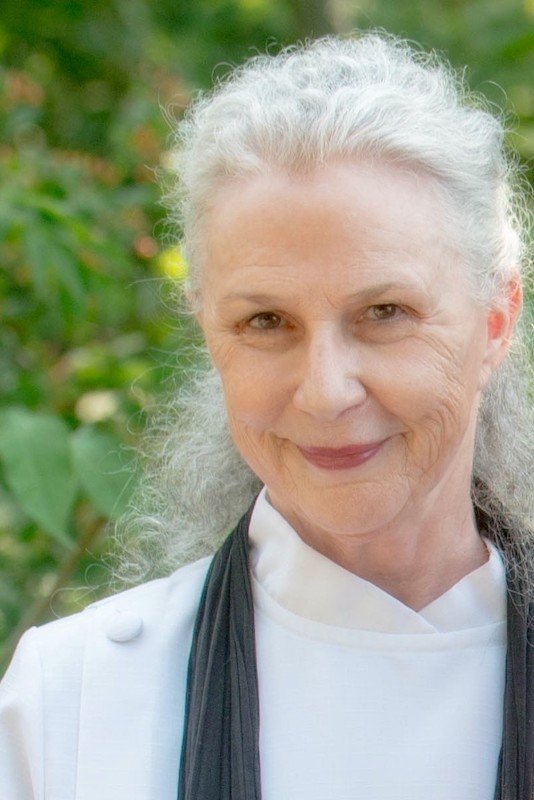 Because no one has seen God, religion can only use metaphors to try to describe what God is like. Buddhists. Christians. Muslims. Sikhs. Confucians. Taoists. Hindus. They all employ metaphors. They say, “Look at THAT and you can understand God is.” But some people have never been offered a metaphor that makes sense to them, so they call themselves atheists. Joan suggests the most tangible representation of the divine might be …….. water. A message in words and pictures.

Like many of us, the only God Joan Shiels was offered as a kid was the Christian one. Try as she might, she could not believe in that God. It was both too vacuous and too rigid. She has made a lifelong study—formal and informal—of the world’s religions. Both an ordained minister and a religious scholar, a sincere believer and ruthless skeptic she is always looking for new ways to understand, and explain, that mighty force usually called God.

Register for Event: Sunday Services — The Theology of Water