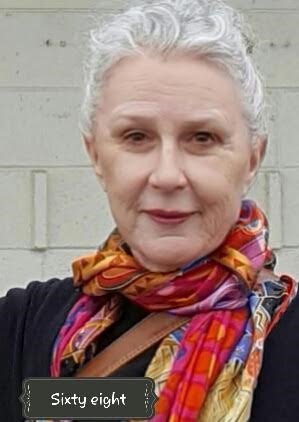 Along with Judaism, Hinduism is the world’s most ancient wisdom tradition. And it is exceedingly wise. Hindu theology offers a non-Christian trinity, a more useful list of “commandments” and understands that God always enters a person’s life through a private door. Huston Smith, the great religious scholar, wrote, “I was perfectly content with Christianity until Vedanta — the philosophical version of Hinduism — came along. When I read the Upanishads, which are part of Vedanta, I found a profundity of worldview that made my Christianity seem like third grade.”

The Rev. Joan Shiels has been studying religious wisdom all her life. She has often said that she believes every religious tradition holds a portion of the truth, but none of them hold it all. However, she says, “While every religion has informed my head, Hinduism has fed my soul. Without it, I’m not sure I would feel comfortable in this world.”

Register for Event: Sunday Services — Why I Love Hinduism