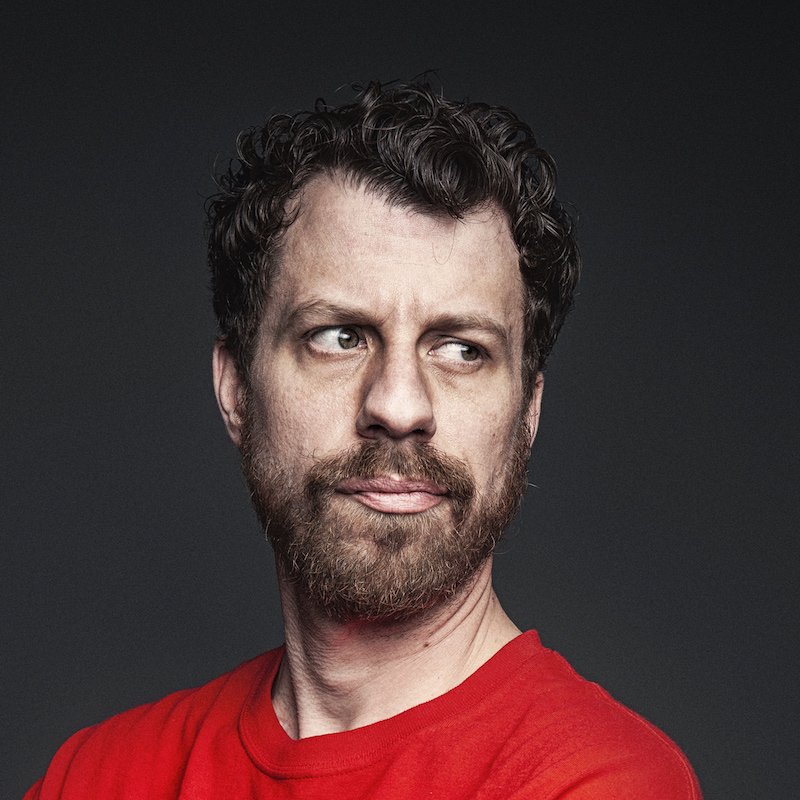 This is the story of how a horrific life threatening illness was beaten by a chain of events and decisions made years prior to the terrible event. Andy will also delve into how UU “found” him during his recovery and what it means to him.

Andy had just started a new chapter in his life, leaving his corporate job of 16 years to become a full-time freelance creative. In addition to a career change, Andy became a serious cyclist. His mental and physical health had never been better in his life. It was a very exciting time. All that changed on August 21st, 2018.

Andy contracted a potent strain of E coli and then presented symptoms of a life threatening complication a few days later. After being hospitalized for a month in critical condition, Andy beat incredible odds and made what basically amounts to a full recovery.

Andy is a freelance graphic designer living in northeast Wisconsin. He spent much of his youth in Georgia before settling in Wisconsin after he graduated college. Andy is a big fan of Halloween, tattoos and all things scary. In his spare time he enjoys writing and playing music, cycling and spending time with his daughter, Evelyn.

Register for Event: Sunday Services — You Were That Close