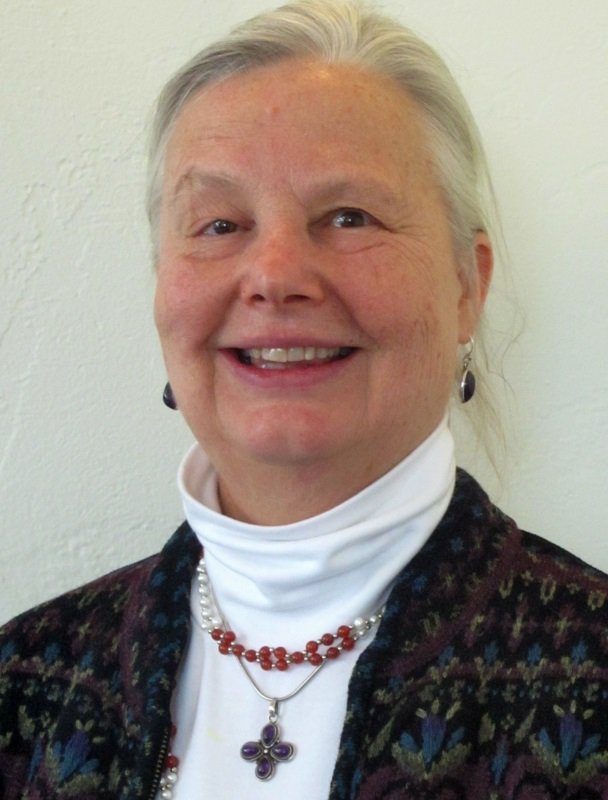 Do we create an instantaneous resonance with people? A resonance that simultaneously acknowledges them and their reality and expresses ourselves? We create a mutual understanding in very few words when we consciously communicate. Carol Hackbardt served Calvary and Zion United Methodist Churches in Door County (2004-2011) before she retired after 32 years of ministry. She […] 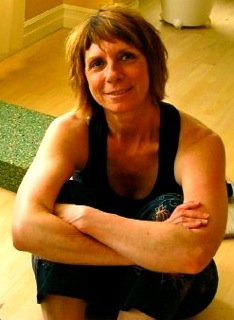 As somas, each of us is already meaningfully structured in relation to our changing world – in other words “able to adapt.”  This meaningful structure is “ourselves” – it already exists beneath all of our searching and rational thinking. From a somatic perspective, we are suffering from sensory motor amnesia – that is, we have […] 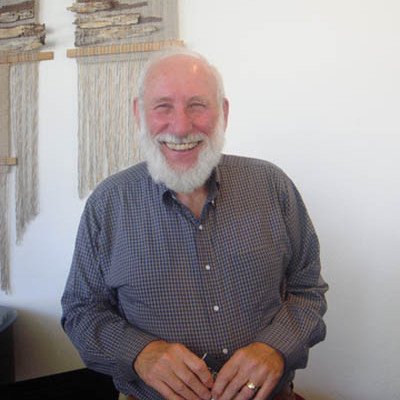 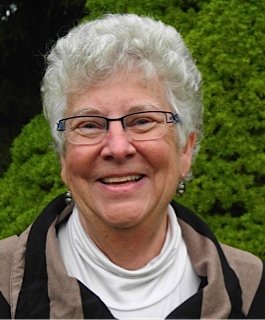 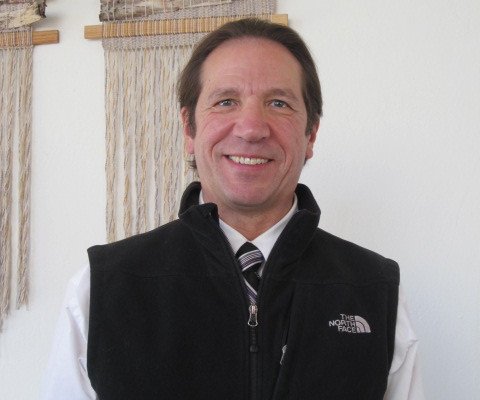 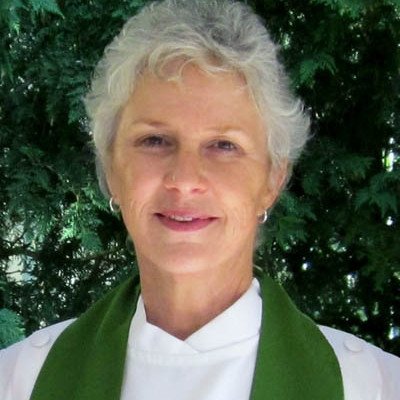