All Services For Bob Lindahl 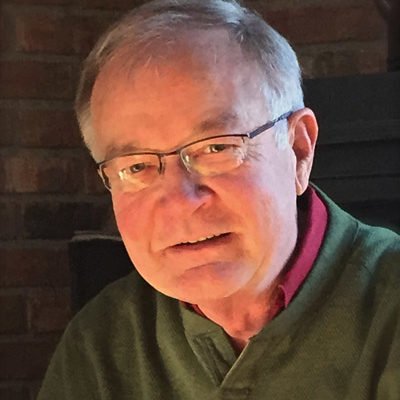 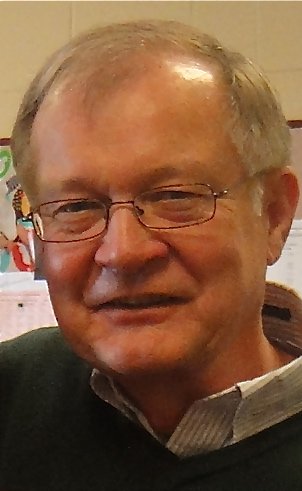 The Spring Equinox celebrates the return of balanced hours of dark and light. We are reminded of the importance of appreciating and growing from both dark and light in our lives. Many writers and traditions recognize that this is a key to living fully. Bob moved to Door County full time in 2008, after a […]