All Services For Dr. Jane Shoup 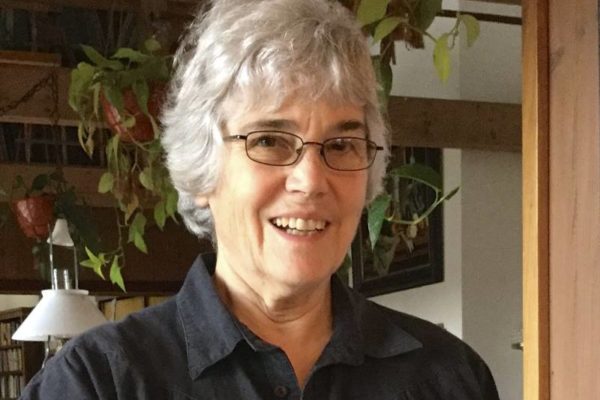 April 22nd marks the 49th anniversary of the first Earth Day. Citing several water and climate change issues as examples of critical “inconvenient truths” facing our planetary environment, I will argue that most Americans are blind to reality: earth blind – lacking basic knowledge/understanding of the natural environment; (2) time blind – focused on the […]

Robert Green Ingersoll, although little remembered today, was the foremost orator and political speech-maker of late 19th century America.  He was a controversial figure, but very prominent and highly regarded, even amongst those who disagreed with him.  He crisscrossed the country and spoke before packed houses on topics ranging from Shakespeare to Thomas Paine, from […]