All Services For Thomas Howard 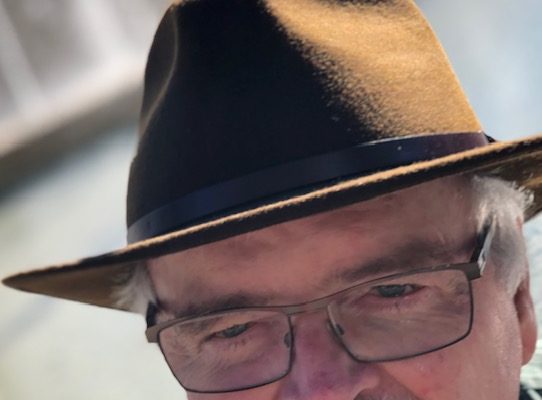 Ram Mohan Roy: A Unitarian in India with Thomas Howard Ram Mohan Roy was a Bengali Brahmin, who in 1821 helped organize the Calcutta Unitarian Society.  In 1828, the Society transformed into the Brahmo Samaj, which called for the radical reform of Hinduism and became central to the development of modern Bengali culture.  He published […]