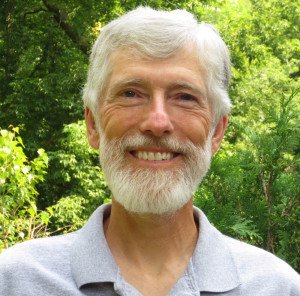 Unitarian-Universalists tend to be keenly interested in different spiritual paths.  We often teach our children in RE about the different world religions.  Plus we often hear our ministers deliver sermons about those religions over the years.  However, it seems one often-neglected religion/spirituality is Pantheism.  But it is a very life-affirming, nature-based religion that could hold a lot of promise for us as UU’s and for the world at large.  This Sunday we’ll be treated to a look at this religion from the point of view of a proponent who has come to truly appreciate its appeal.

Dave Gerlach is a member of the Fox Valley UU Fellowship in Appleton and has spoken in the past to other Fellowships about this topic, about men’s groups, environmentalism, stewardship, and on the topic of simplicity.  He has helped to form and lead a UU Pantheists of Eastern Wisconsin group, has served as a panelist for an adult RE program on Pantheism, and has been involved with planning of a number of Mid-Winter Pantheist Retreats as well as solstice celebrations.