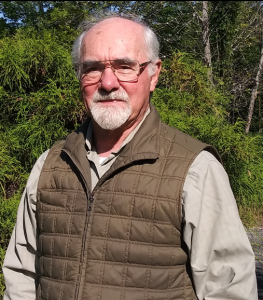 Dr. Terry Goode is a long-time friend of the Fellowship.  He has served as a member of the Program, Communications and Finance committees.  Terry is a former philosophy teacher and a retired technology company owner.  He teaches philosophy for the Clearing in their winter program and for Bjorklunden in their summer program.  He and his wife Pam reside in Baileys Harbor.  They are frequent travelers (pre-Covid!), and passionate supporters of Good Samaritan-Scandia Village.