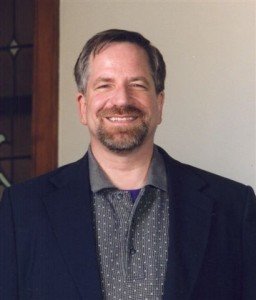 An exploration of C. S. Lewis’ comment about Jesus that “a man who was merely a man and said the sort of things Jesus said would not be a great moral teacher. He would either be a lunatic–on a level with a man who says he is a poached egg–or else he would be the devil of hell. … (L)et us not come with any patronizing nonsense about his being a great human teacher.” Evangelical Christians are fond of quoting Lewis in their argument against the view that Jesus was “just” a moral exemplar. Could they be right?

Our guest minister this morning is from Olympia Brown UU Church in Racine, Wisconsin (since 1975) and an annual summer guest at our fellowship.