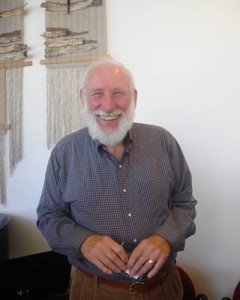 Everybody’s life runs dry. We all have developed certain patterns, a framework, a modus operandi out of which we live our lives. You should not expect to continue to run down the same path and not lose vitality. Suicide is an indication that something needs to die in order for something new to be born; it’s where the word sacrifice comes from. When a patient would come to see Robert Johnson, the Jungian psychologist, wanting to commit suicide, he would say: “That’s a very good idea, yes, yes, let’s end your life, but let’s do it in a way that doesn’t hurt your body”. A way to look at the coming of the Christ Child . . .