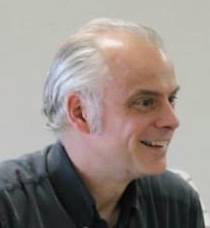 Bob Clarke’s message about the 18th century revolution in religion that allowed Universalism to thrive suggests parallels to the conditions that led to the American Revolution. Alan Kopischke will read Clarke’s message, “The Other Half of Our Heritage”, and highlight those parallels using Lin-Manuel Miranda’s “Hamilton” as inspiration. Universalism’s message that everyone is safe, the American ideal that all men are created equal and Miranda’s celebration of “a place where even orphan immigrants can leave their fingerprints and rise up” share a common impulse. Perhaps Unitarian Universalism (and this message) are both what Miranda calls America, a “great unfinished symphony”.