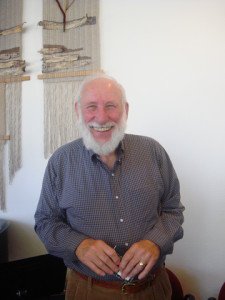 Loren Eisely, the distinguished anthropologist, wrote a book entitled “The Unexpected Universe” in which he says the universe, contrary to earlier scientists who had wrapped it up in a neat package of law and order, is full of surprises. Who would have thought that human beings would first appear when ice covered most of the planet? There is something that slips through the fingers of the mind, something beyond the rational that points to unexpected, unforeseeable happenings. Who would have expected that after the election twice of the first black president, we would have a Donald Trump?

For two or three hundred years the nation of Israel had expected a Messiah, the hope of his coming carried them through humiliation, indignity, and subjugation. But the symbol of a mother and a little child in a lowly stable, in a distant province of the Roman Empire, was not what they expected.

Adapting the Christmas Eve Service of King’s College, at the University of Cambridge in England, Nine Lessons and Nine Carols, begun in 1918, we will have a medley of music with Katie Dahl and Rich Higdon, the choir, traditional carols, interspersed with stories and poetry and readings, to honor the Winter Solstice, the return of light to the earth.

Phil Sweet is a long-time friend of UUFDC, and a marvelous and insightful storyteller. He is full of wisdom, and his messages stretch his audiences to search beyond the superficial. Prior to retirement, he served as minister of Hope Church in Sturgeon Bay.