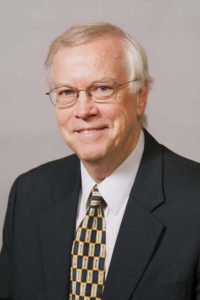 The Canadian philosopher Charles Taylor wrote that “our past is sedimented in our present, and we are doomed to misidentify ourselves, as long as we can’t do justice to where we come from.” In that light, there is no escaping our UU past: we came out of liberal Christianity. So figuring out where we stand with Jesus is crucial for the future of our religious tradition.  Let’s start with the likelihood, based on modern scripture studies, that Jesus saw himself as a Jewish prophet who worshipped a unified God that did not include him. If we let go of the divinity thing and related Christian dogma that Jesus would not have identified with, can we reclaim Jesus as a religious figure with significance for us today?

Bill Doherty has been a UU for nearly 40 years after studying to become a Catholic priest.  He set aside the Jesus question for most of his years as a UU but revived an interest over the last decade, reading widely in contemporary biblical scholarship along with the work of mid-20th century UU theologian Henry Nelson Wieman.  Bill is an academic (Professor in the College of Education and Human Development at the University of Minnesota), and a marriage and family therapist. He has written for the UU World and presented the Fahs Lecture on Liberal Religious Education at the UU General Assembly.  He is also a community activist, most recently organizing psychotherapists to take a stand against the Donald Trump movement (www.citizentherapists.com)