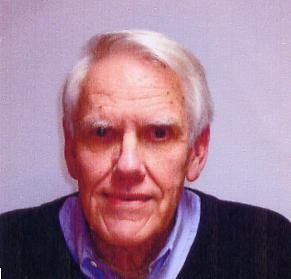 Religion often challenges us to question the life we have lived–to meditate on what we have done with our life, and consider whether we need to be “born again.”  This can lead some in their later years to feel depressed and devalued.  Zen Buddhist meditation, I think, can be used to avoid the negativity of self-centered reflection, and lead to an affirmative sense of having a place in a flexible compassionate universe.

Don Polzin has been a Unitarian since joining the Unitarian Church of Urbana, Illinois in 1951. He is a member of both UUFDC and the First Unitarian Society of Milwaukee.  He began Zen meditation in 1992 with James Ishmael Ford in Mequon.  His practice, which is intermittent, is in the Soto traditions with some elements of Vispassana.  Don is retired from Northern Illinois University, where he was Professor of Theatre Arts: directing plays and teaching dramatic theory and criticism, and history of theatre.