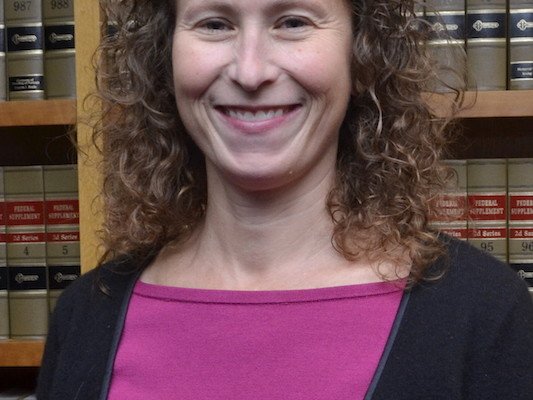 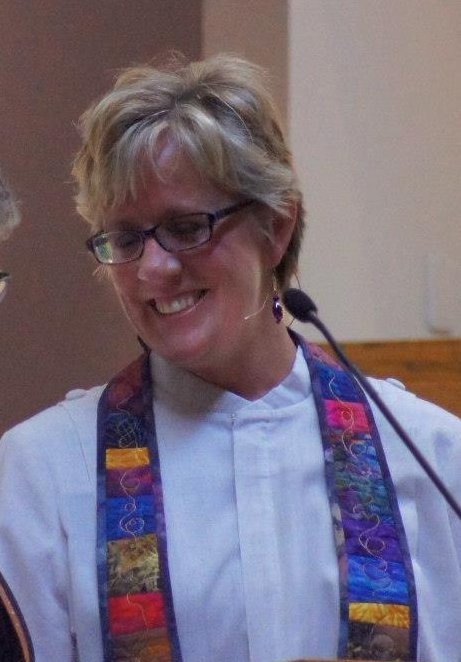 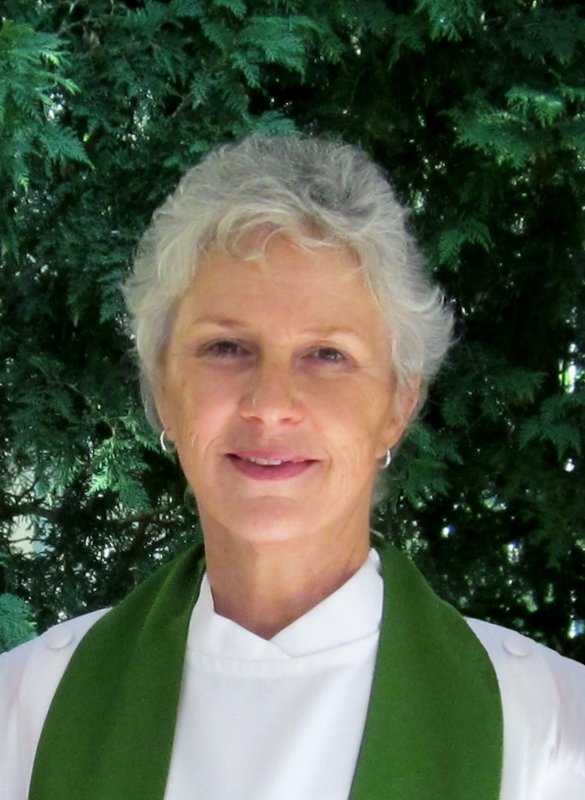 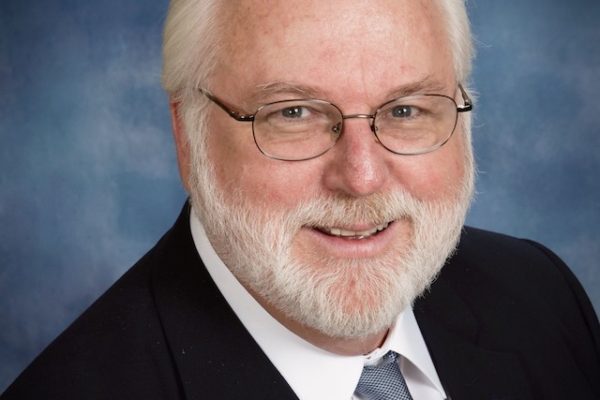 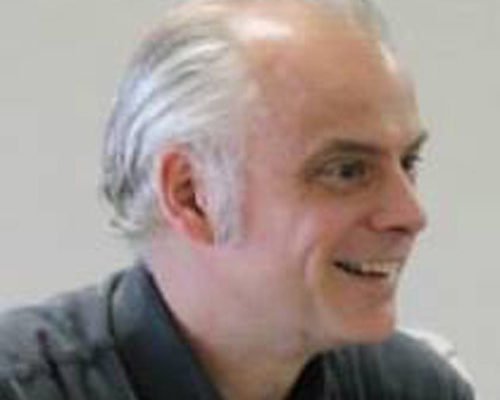 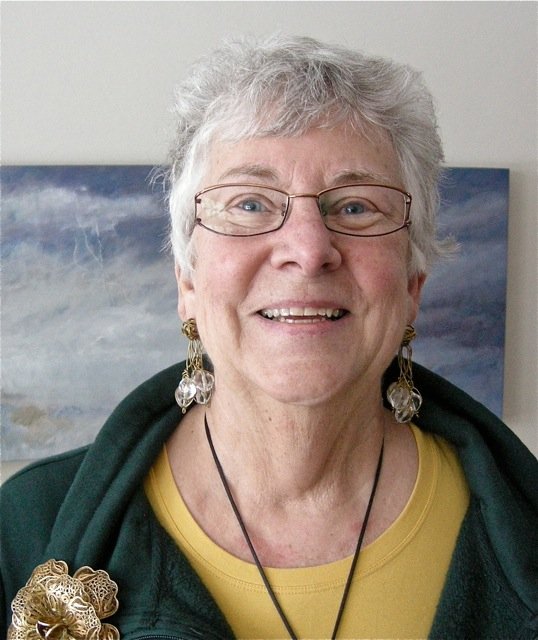 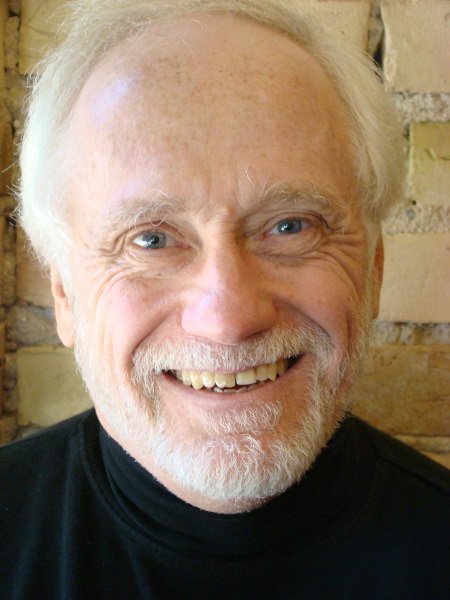 Quakers, also known as the Religious Society of Friends, began their existence as a spiritual movement that aspired to return Christianity to what they believed to be its first century original non-dualistic forms of belief and worship.  George Fox, founder of Friends, taught that the Apostles were not the last on earth to hear the […]